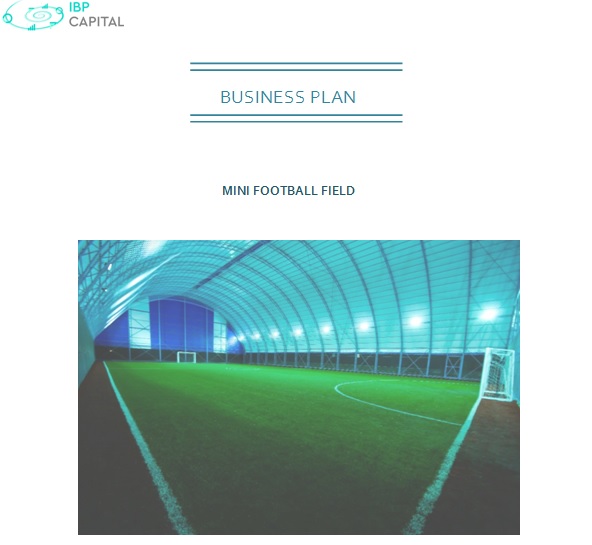 POPULARITY OF FOOTBALL IN UKRAINE AND THE WORLD

Football is the sport game number one according to its popularity and prevalence in the world, there are 208 national football federations being FIFA members, and it’s more than the number of countries belonging to the United Nations. The game is the most popular in Europe, South America, Africa and partly Asia, less interest in football is manifested in Australia and North America. In many countries, this game is a part of the national culture and the object of national pride, which largely determines the level of interest that is manifested in football, and the processes that surround it all over the world.

It is difficult to imagine economic relations without the development of small and large businesses. It surrounds us everywhere. Shops, cafes, restaurants, movie theaters — all them are mostly owned by individual entrepreneurs. Sphere of services occupies a special place in the business. Today, sport is greatly developing, and therefore it is needed to create a perspective direction in the business, which would provide sporting activity services. Football is very popular in Ukraine, as in many West European countries. United Kingdom is considered a homeland for the football, but since ancient times, our ancestors were engaged in a similar sport.

As of today, most young people are interested in football, especially the male part of the population. Therefore, the creation of its own football field is quite a promising direction for the development of a profitable business. Football field can be used for hourly rentals for different games or other sporting events. Athletes and students can also train there. It is perfect for sporting events for both young people and adults.