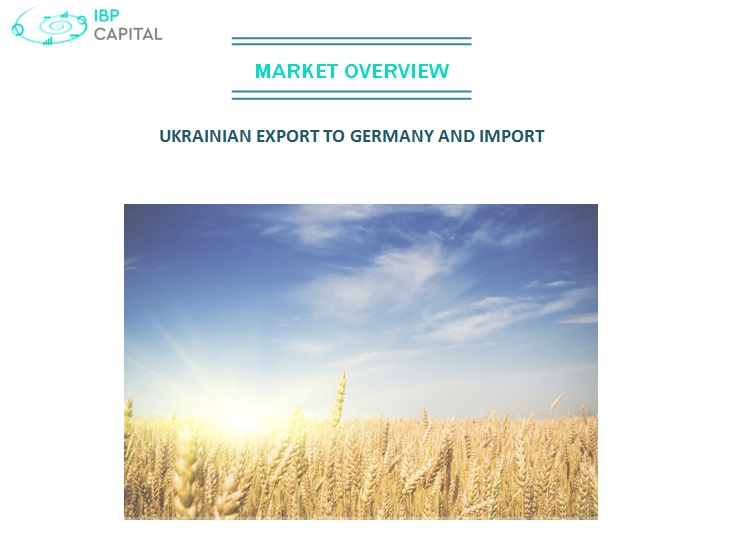 EXPORT OF AGRICULTURAL PRODUCTS FROM UKRAINE

The geographical structure of Ukrainian exports has remained unchanged for several years in a row. About xx% of the supplies cost in 2017 accounted for four main regions — the countries of the European Union, Asia, Africa and the CIS. The increase in the value of domestic agri-food products exports in all regions was a characteristic feature of 2017. The export of Ukrainian agri-food products to EU countries increased most of all — by 1.6 billion dollars. Its volumes reached a record high of x.x billion dollars in terms of value. At the same time, the share of EU member countries in domestic exports increased from xx.x% in 2016 to xx.x% last year.

Number of graphs and diagrams -7