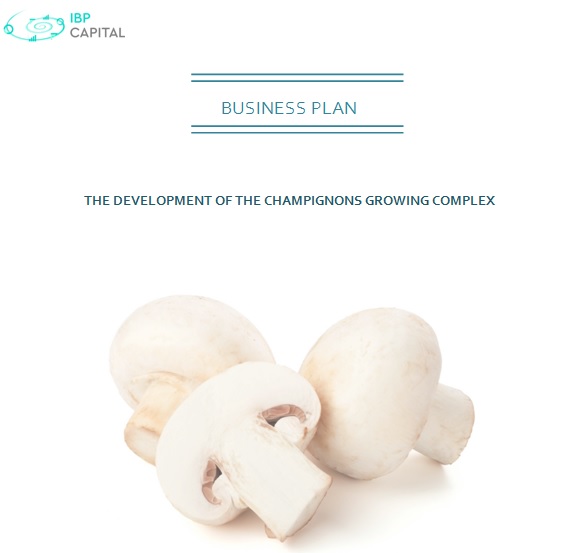 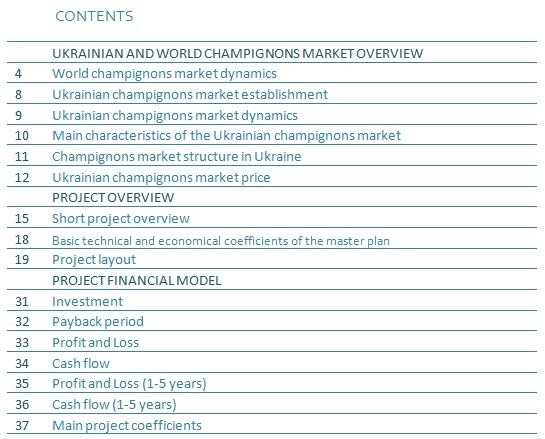 According to the research conducted by Fruit & Vegetable Facts, sales of mushrooms in the world markets remain stable. At the same time, according to statistics, Poland not only increases production every year, but also is the largest exporter of fresh mushrooms, leaving far behind its rival – Netherlands.

The total value of mushrooms sales in the world markets was 1.7 bln. euro (fresh and processed mushrooms). The Netherlands proportion is about 30%. In value terms, international trade of fresh mushrooms amounted to 800 million euro in 2014 and amount of sales of canned mushrooms comprised 730 million euros. Commercial frozen mushrooms brought about 100 million euros.

One of the main reasons for the growth of mushrooms market is that the more people learn about their nutritional value. Also, mushrooms are very popular among vegetarians and supporters of healthy eating or dieting, as mushrooms are a rich source of protein and vitamins and have a very low or no fat and cholesterol.

Payback period: х years and х months (from the very start of the project)

Did you find apk for android? You can find new Free Android Games and apps.