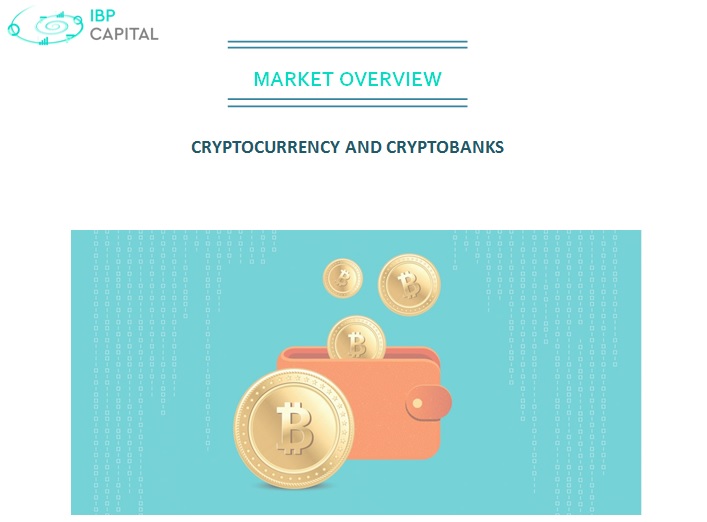 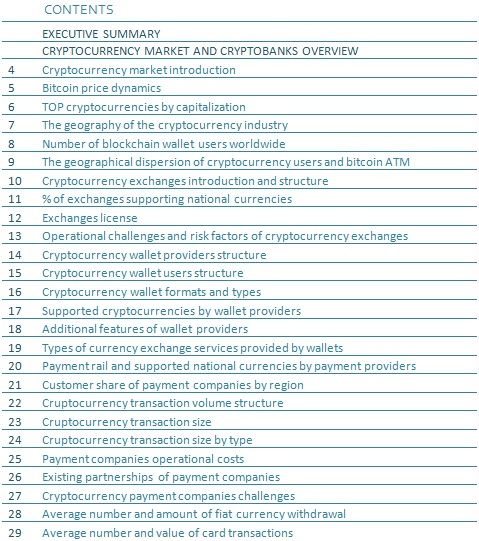 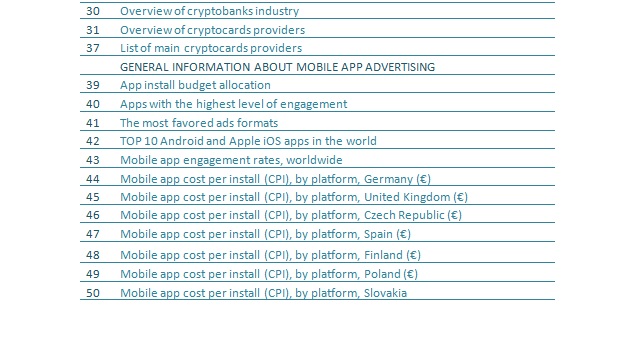 THE GEOGRAPHY OF THE CRYPTOCURRENCY INDUSTRY

In terms of regional distribution, most Global cryptocurrency benchmarking study participants come from the Asia-Pacific region (36%). Europe and North America follow with хх% and хх%, respectively. Only a small proportion of study participants are based in Latin America  (х%) as well as Africa and the Middle East (х%), it should be noted that only a minority of the more than ххх,ххх merchants accepting cryptocurrency worldwide are represented on Coinmap.

Cryptocurrency wallets providers are mainly based in Europe with хх% share, followed by North America – хх% and аnd Asia-Pacific region with хх%. However, it should be noted that these figures only represent data from a limited number of wallet providers and payment platforms, and do not take into account users from exchanges as well as mining pools. In addition, figures are not weighted by the number of users as these are mostly secret and/or difficult to establish given the type of service that the respective companies are providing.

It appears that cryptocurrency adoption is most advanced in North America and Europe, but an increasing number of activity (and users) can be observed in other regions as well, with activity growing relatively quickly in some emerging countries in Asia, Latin America, and Africa and the Middle East.

Number of graphs and diagrams – 50