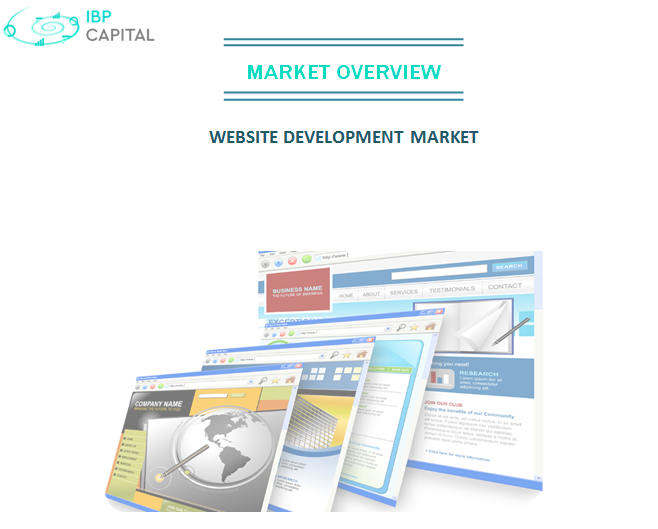 There are over 1 billion websites on the world wide web today. This milestone was first reached in September of 2014, as confirmed by NetCraft in its October 2014 Web Server Survey and first estimated and announced by Internet Live Stats. The number had subsequently declined, reverting back to a level below 1 billion (due to the monthly fluctuations in the count of inactive websites) before reaching again and stabilizing above the 1 billion mark starting in March of 2016. From 1 website in 1991 to 1 billion in 2014, the chart and table below show the total number of websites by year throughout history:

By “Website” we mean unique hostname (a name which can be resolved, using a name server, into an IP Address). It must be noted that around 75% of websites today are not active, but parked domains or similar.

Number of graphs and diagrams – 9