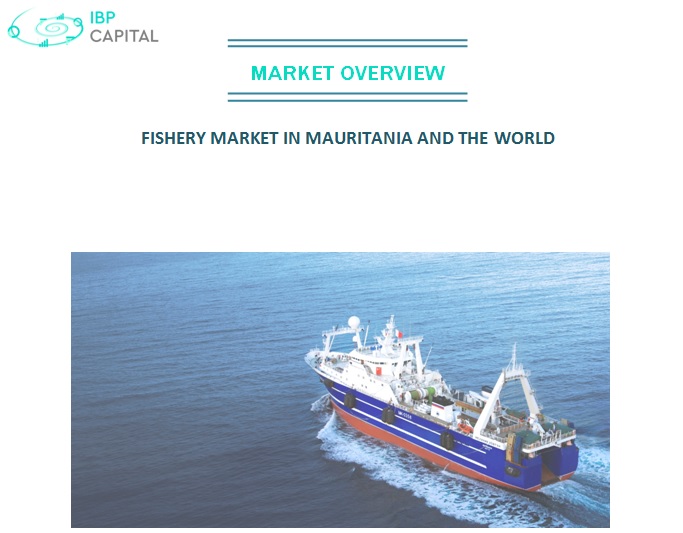 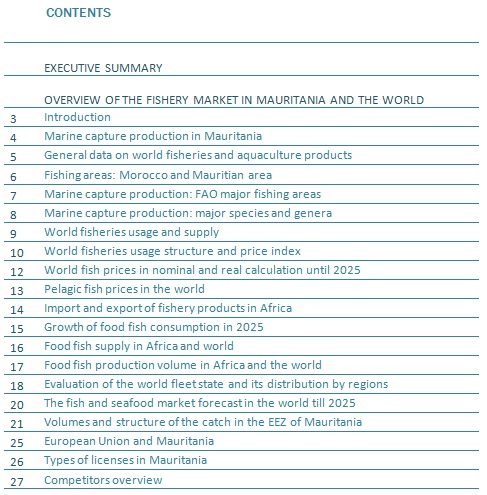 According to FAO, the West Africa coast region is described as very rich in pelagic fish. Studies of this region by Russian, East European and French scientists have been conducted since the 1970s. European trawler owners gave an initiative to study the pelagic fish resources and potential production in the waters of Mauritania to the Dutch Institute for Fish Research. Information about resources was collected through research inspections, catches monitoring, ship logs, shipped catches and satellite images.

Mauritania is located in the tropical part of the West Africa between 16-22 degrees north of the Atlantic coast of Africa.

Number of graphs and diagrams – 16