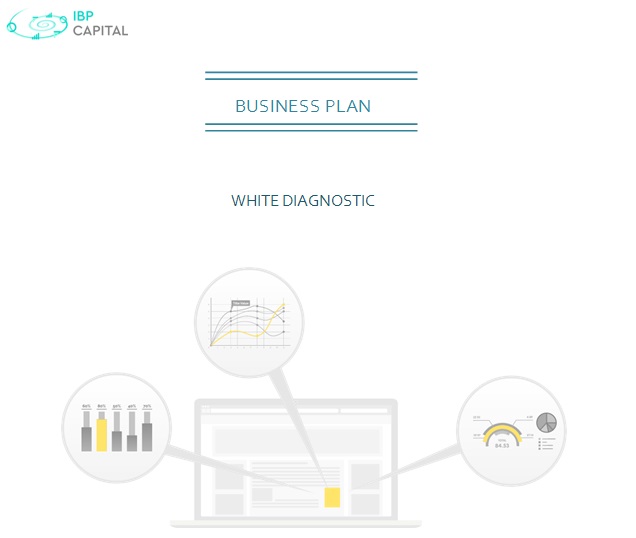 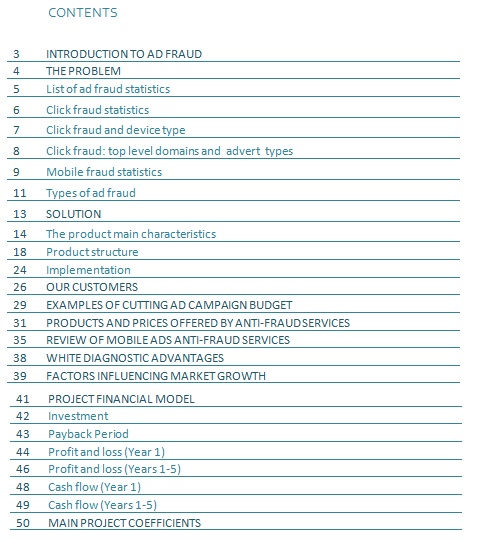 Advertisers lost $хх.4bn to ad fraud in 2017 and this value is expected to grow at a projected CAGR of хх% during the forecast period of 2018 – 2025. The conversation around Ad fraud has been growing rapidly over the past few years, hitting critical mass in early 2016. In that time, a large number of advertising agencies, ad tech platforms and affiliate networks disappear. Many times, this was due to an inability to stay ahead of fraudsters and the rapidly changing ad landscape.

The losses in the online advertising industry due to ad fraud are reaching crazy new summits. The World Federation of Advertisers (WFA), meanwhile, said ad fraud is «second only to the drugs trade» as a source of income for organised crime predicting it would cost brands more than $ххbn by 2025. 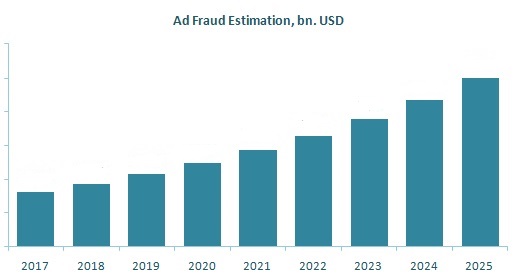 The amount of necessary investment is: ххх ххх USD.